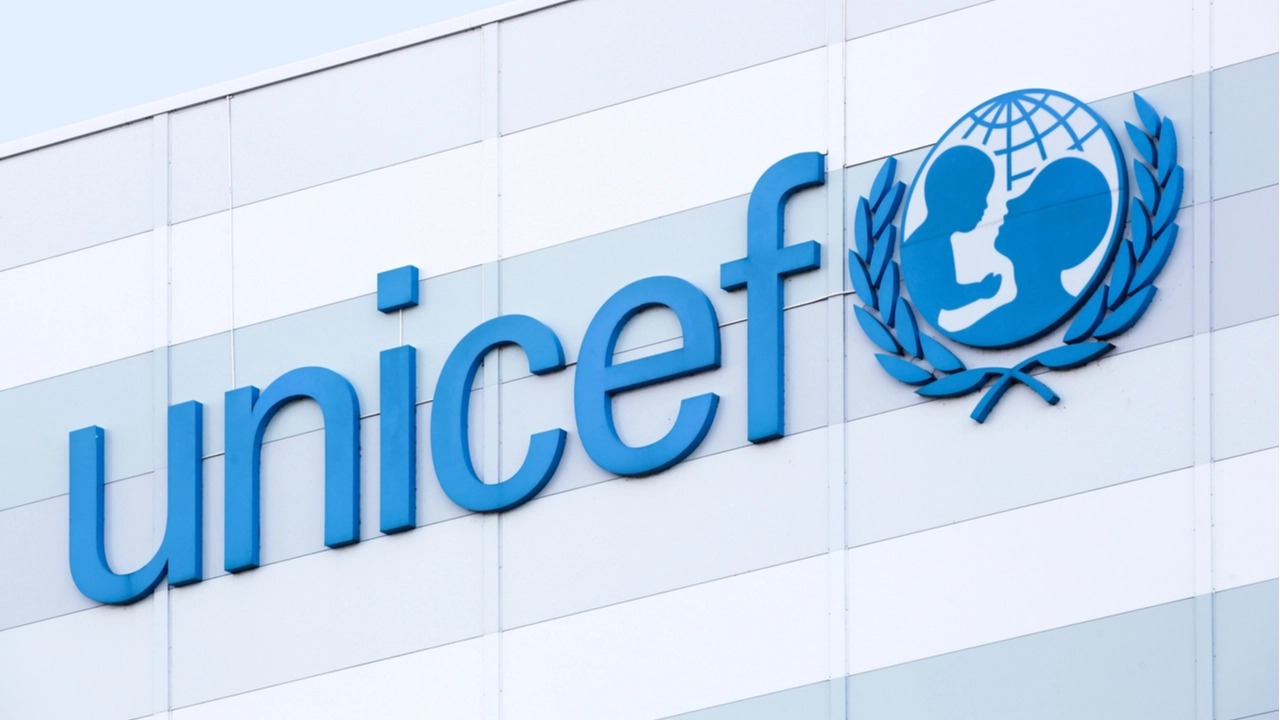 Binance Charity Foundation announced a $2.5 million donation in cryptocurrency to the United Nations Children’s Fund. This money will be used for financing the organization’s efforts to Ukraine in the midst of increasing hostilities with Russia, which threaten a growing number children and their families.

Unicef stated in a statement that humanitarian needs are growing by the hour. Many children are traumatized by violence around them. The organization stated that hundreds of thousands of people were on the move and that family members had been removed from loved ones.

Unicef pointed out that the crypto donation is coming at a time when the fund must scale up its activities to Ukraine and other countries accepting refugees. It is hoped that every child in Ukraine who needs protection will be reached. There are approximately 7.5 million children living in Ukraine.

The current focus of the organization is to ensure safe water and health care, even in conflict areas. The Children’s Fund works with local authorities to provide immediate assistance to families in dire need, as well as child protection and psychosocial services.

“We depend on the generosity and support from the global business community in helping Unicef and its partners reach those children and families whose futures and lives are in jeopardy,” said Carla Hadid Mardini (Director of Unicef’s Private Fundraising and Partnerships Division, Geneva). Binance Charity was also grateful for her support.

Binance, the largest cryptocurrency exchange in the world, announced last week that it would be participating in a number of humanitarian activities as well as a $10 million donation for the Ukrainian people. Binance Charity has been working closely with Unicef via its Luxembourg Committee.

Changpeng Zhao, Binance’s founder and CEO, commented on the shocking pace at which conflict in Ukraine has escalated. He also spoke highly of the cooperation between Binance and Unicef.

Unicef created a cryptocurrency fund in 2019, becoming the first U.N. organization not only to accept, but also to disperse cryptocurrency for projects supporting children around the globe. It also funded startups with crypto-investment funding in 2020.

Since February, when Russia launched its military attack on Ukraine, the Ukrainian government has been raising funds through various cryptocurrency. Non-governmental organizations and authorities in Kyiv have used crypto donations for humanitarian aid and to support defense efforts.