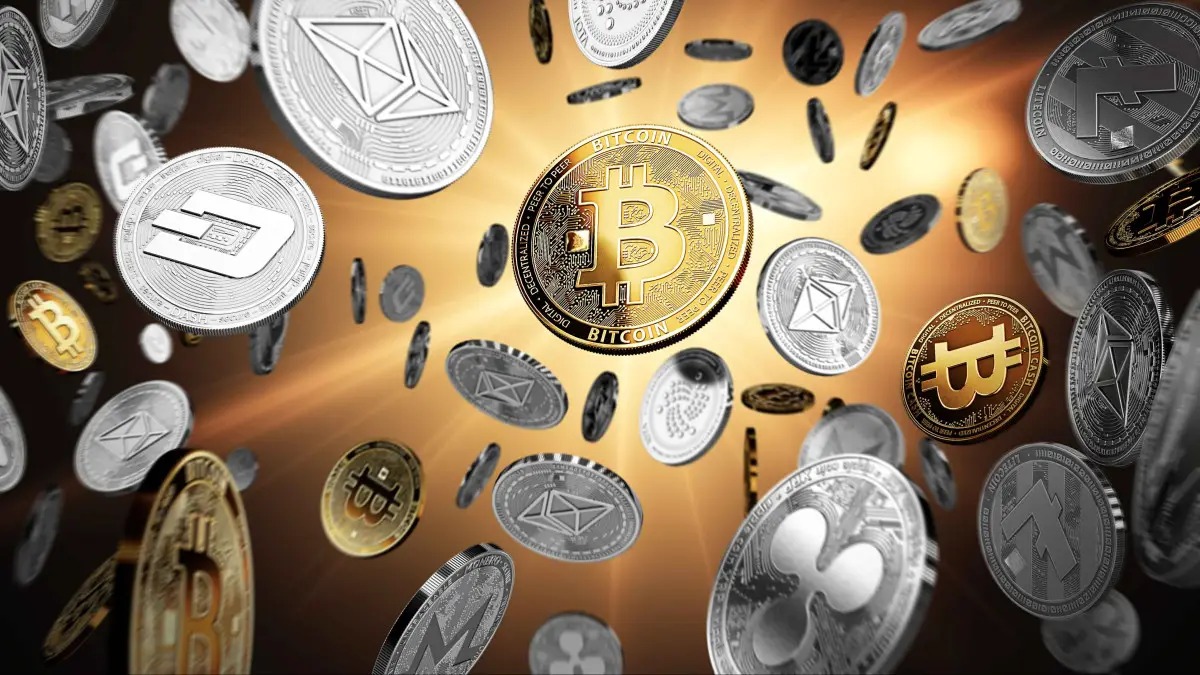 According to the Stellar report, it is not a bank or a business. It is a decentralised open network which aims to connect individuals, banks and payment systems with fast and secure transfers. The digital ledger blockchain is used to store and transmit Bitcoin, which is both secure and easily accessible.

Ripple (XRP), which has 25.7k transactions per second, is second in the same report. Ripple (XRP) was designed for enterprise use. It aims to be an efficient, fast and cost-effective cryptocurrency that focuses on cross-border payments.

Ethereum (ETH) is the second-largest cryptocurrency in market capital after Bitcoin. It ranks third in terms of transactions per seconds. Ethereum (ETH) is a decentralised computing platform. It runs many applications including financial tools and complex databases. The report also states that Ethereum Classic, which is a split version Ethereum’s Blockchain, has the slowest currency rating with a transaction time of 9,360 minutes.