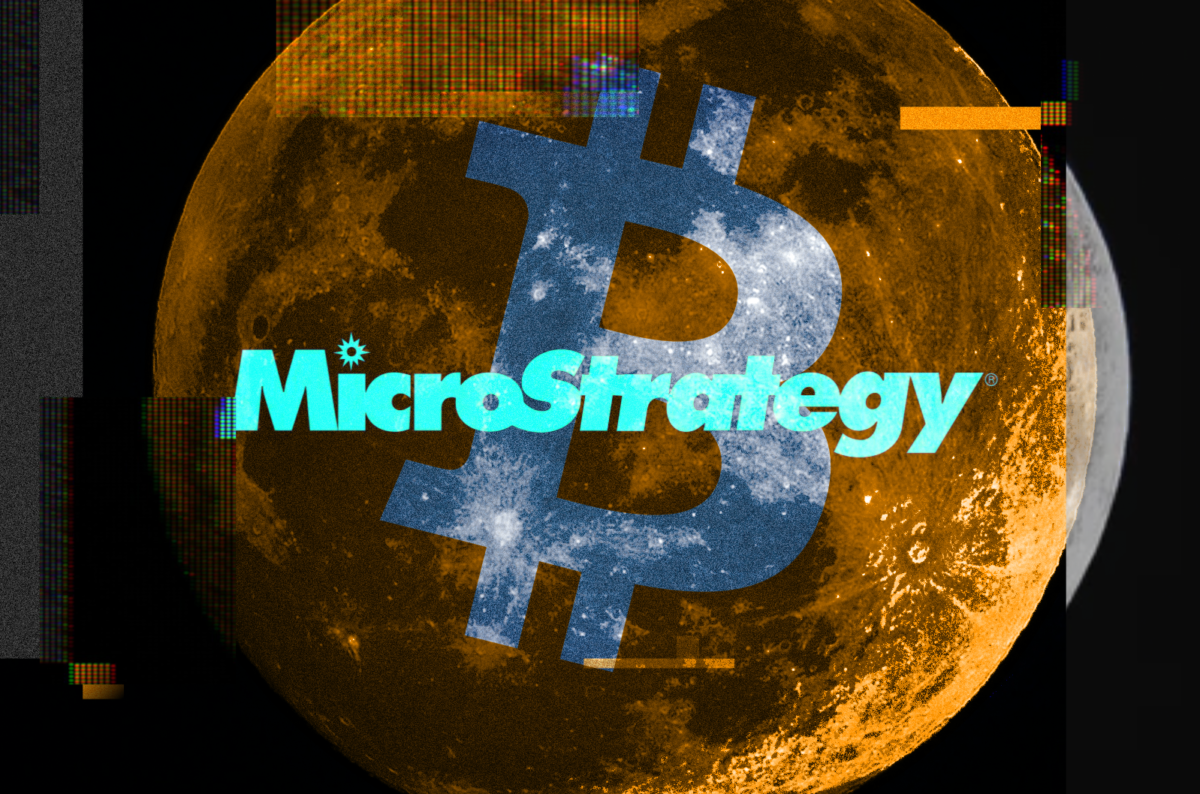 MicroStrategy intends to purchase more Bitcoin, even though it suffered a loss in Q2 2021 of $424.8M. They have 105,085 bitcoins in their balance sheets and the value of these Bitcoins is $2.051 million. You might wonder why they would buy more Bitcoins if they had to make losses. The point is that these losses aren’t real. They are simply paper losses that are not real. In reality, however, their average purchasing price is still much lower than Bitcoin’s current price.

According to the company’s most recent financial results, Microstrategy plans to continue using more capital for future digital asset purchases. Microstrategy, just like Tesla which also suffered a $23 Million impairment, has maintained profits even after the impairment loss. This is the best thing about it. Companies don’t have to report profits until they sell, but can report losses on an cost basis.

The company’s financial report shows that they had total revenue of $125.4 millions and a profit $102.3 million, but overall a loss of $299.3million. Microstrategy is bold enough to acquire a volatile asset, which could increase their losses. Since it began buying Bitcoins, the company’s share price has dropped dramatically. Saylor stated that if Bitcoin’s value drops in four years, he will alter his strategy.

Michale Saylor is the crypto market’s big bull, as he buys BTC for the long-term regardless of what. His company has bought BTC at all prices during this bull run, indicating that they believe it will rise in the next 4 years. He is not a disbeliever in the currency, and has his own logic and understanding of the situation. We will have to wait to see if this decision is one of the most successful investments of the decade, or if it is the worst.

What do you think about MicroStrategy’s plans to purchase more Bitcoin? Is it a good idea for the company to take so many risks? Please let us know your thoughts in the comments. If you find our content useful, please share it with friends.