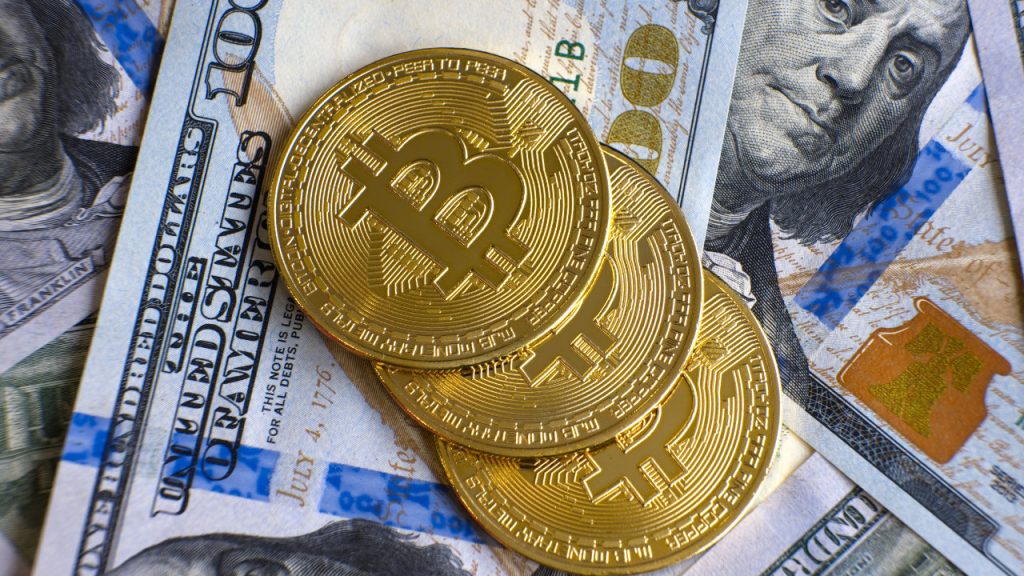 In an interview with CNBC Monday, Mohamed El-Erian, a renowned economist, discussed the future outlook of cryptocurrencies, especially bitcoin, during a conversation.

El-Erian, the chief economic advisor at Allianz is one of the largest investment managers in the world. He was also the CEO and co-chief investor officer. The Egyptian-American businessman is also the president of Queens College at Cambridge University.

El-Erian believes bitcoin is a “very disruptive force”, but he doesn’t believe it will ever be a global currency’ comparable to the U.S. dollar. El-Erian said that:

It will be an ecosystem currency, but I don’t think it will ever become a global one. It won’t replace the dollar.

He does not think that bitcoin can be “regulated out of existence.”

El-Erian also revealed that he purchased some bitcoin in the crypto winter of 2018, when the price for BTC plummeted to nearly $3,000, but did not disclose how much. “I felt compelled, I bought it. I felt like I had framed it. He shared that he had this level and an entry point.

He remained in his BTC post until 2020, when bitcoin reached $19,000 again. He admitted however that he made a mistake in deciding when to sell bitcoin due to “behavioral errors”.

He divided bitcoin investors into three categories. The first category is called ‘fundamentalists’ and they are long-term investors. Professional investors who want to diversify their portfolios are the second, while day traders’speculators’ are the third.

He said that the first two types are’really solid foundations for that long-term market.’ He did however mention that he would not feel comfortable purchasing bitcoin again until all the speculators have been’shaken out.

He encourages the crypto industry, which is rapidly becoming mainstream, to get in touch with regulators as soon as possible. This will prevent the regulatory hurdles that face internet giants such as Amazon, Google, Facebook, and others. “When I speak with people in crypto, I tell them that they have to avoid making the same mistake as Big Tech. He explained that Big Tech made the big mistake of not realizing they were systemically important and didn’t engage with regulatory discussions.

El-Erian stated that in August, that the time had come for more western governments not to dismiss the crypto revolution as a mix of illegal payments schemes and reckless financial speculation. He added, “I tend to tell people to be very careful. This asset is meant to be self-sufficient, but governments must allow it to.