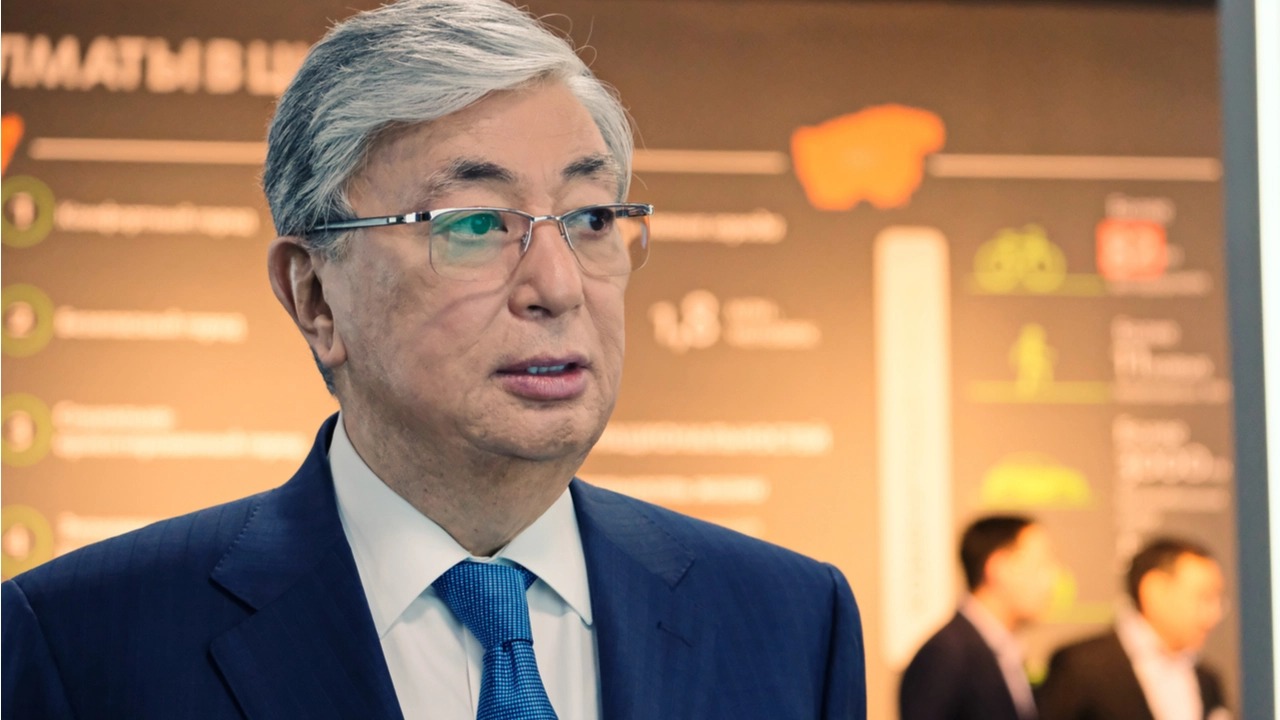 Crypto miners now face a tax increase and tighter supervision, on top of the electricity shortages that have already caused some companies to leave Kazakhstan. At a meeting this week with ministers, President Kassym Jomart Tokayev directed the government to create comprehensive regulations for the sector by April 1. This would ensure that its members meet their obligations.

Local media reported this week about a fivefold increase in the electricity tax that Central Asian nations are required to pay. Last summer, Kazakhstan implemented a surcharge at 1 tenge (approx. $0.0223 per kilowatt hour used for minting digital currencies. Tengrinews quoted Tokayev as saying:

The current rate of increase is negligible. I direct the government to increase this tax by multiples as soon as possible.

The head of state stated that the mining industry has a minimal socio-economic impact, noting that it does not produce many jobs or products but uses a lot of energy. Some miners receive subsidized electricity, don’t pay duty on imported equipment and cash out their profits in another jurisdiction.

Kassym-Jomart Tokayev stressed that legal crypto mining is supported by the state, but he insisted that all facilities be identified and taxed, as well as their technical documentation, inspected. The Financial Monitoring Agency was assigned to investigate the situation and provide a report by March 15.

The president stated that those who wish to work in this area must be licensed, receive electricity at appropriate tariffs, declare income, pay taxes, and launch green energy projects.

Since China cracked down on the sector in May last year, Kazakhstan has been a major mining hub. The country had 18% of global bitcoin mining by August 2021. This is second only to the United States.

Kazakhstan welcomed miners initially. However, the country’s growing power deficit was attributed to the energy-intensive sector. The country needed to increase electricity importsfrom Russia. Recently, closed down mine farms due to winter blackouts.

In the first days of January, mass protests against rising energy costs, especially the price of natural gas, broke out, and threatened Tokayev’s government. The government temporarily shut down local bank branches and restricted internet access, which was also a problem for crypto miners.

Previous ArticleTesla’s Latest Financial Statement Shows Bitcoin Worth $1.26 Billion
Next ArticleMichael Saylor lays out why bitcoin beats property as a store of value and what crypto going mainstream would look like