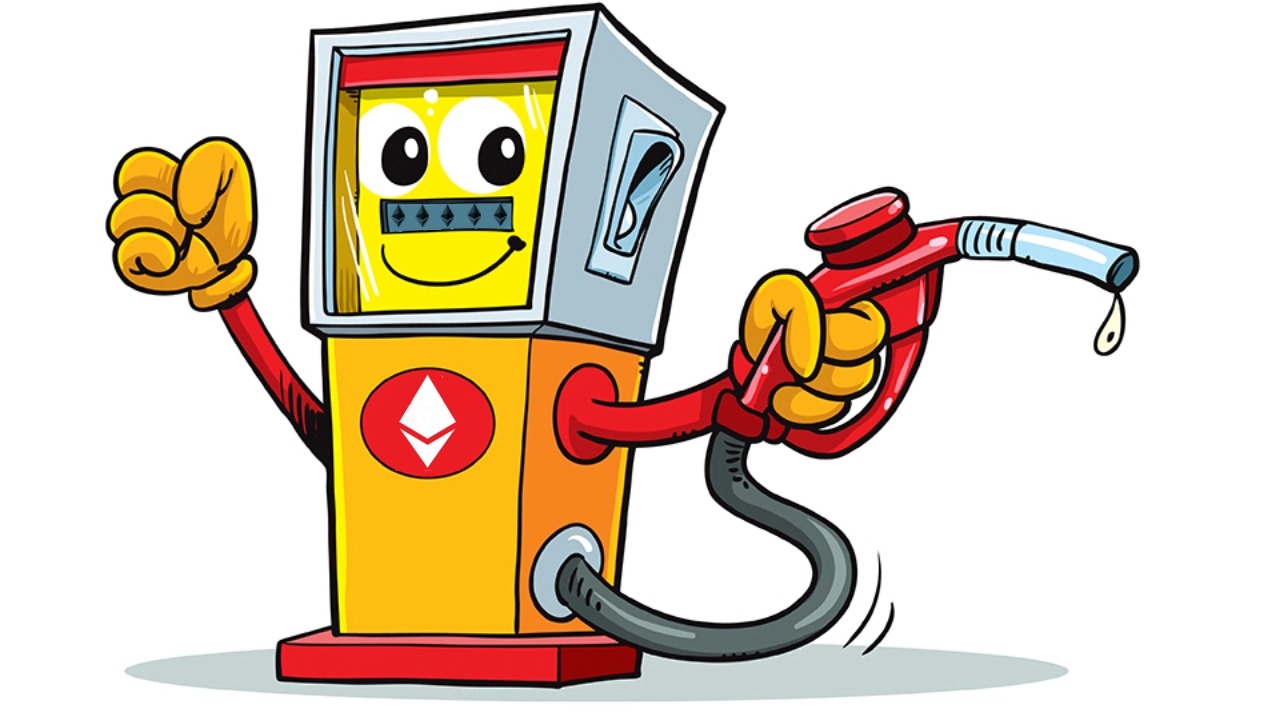 It is not a static fee, it’s not a science and it can change constantly. The average fee is not hard to determine as it simply represents how much ether users will pay to have their transactions confirmed. The median-sized fee for ethereum transfers is a reflection of the fact that network users pay less to have their transactions confirmed. The median ethereum gas cost is currently 0.0011 ETH, or $3.47 per transaction as of April 17.

Ethereum customers paying median-sized network charges pay 66.37% less than users willing to pay the average gasoline fee. The median-sized fee for ether transfers increased to $10.31 on April 5, which is similar to the average fee 12 Days ago. As mentioned, the median and average fees are simply the cost of sending ether. However, swapping tokens or sending ERC20 tokens will both cost more. Interacting with smart contracts will also cost more.

According to statistics, layer two (L2) fees are much lower than they were in the past. The L2 rollup solution Metis Network, which costs $0.03 per transfer, is currently the most affordable. This means that transactions made on Metis Network are 99.70% less expensive than on-chain transaction fees. It will cost $0.16 to swap ERC20 tokens using Metis.

Loopring is the most affordable L2 rail you can use this weekend. It costs $0.05 to send Ethereum (ETH). Loopring costs $0.76 to swap tokens. Zksync charges $0.05 per transaction to send ether, and $0.13 per transfer for swapping coins. L2 participants have the option to leverage Boba Network and Polygon Hermez as well as Aribitrum, Optimism and Polygon Hermez. Aribitrum One, an optimistic rollup solution, currently costs $0.45 per transaction to send ether and $0.62 to swap coins.