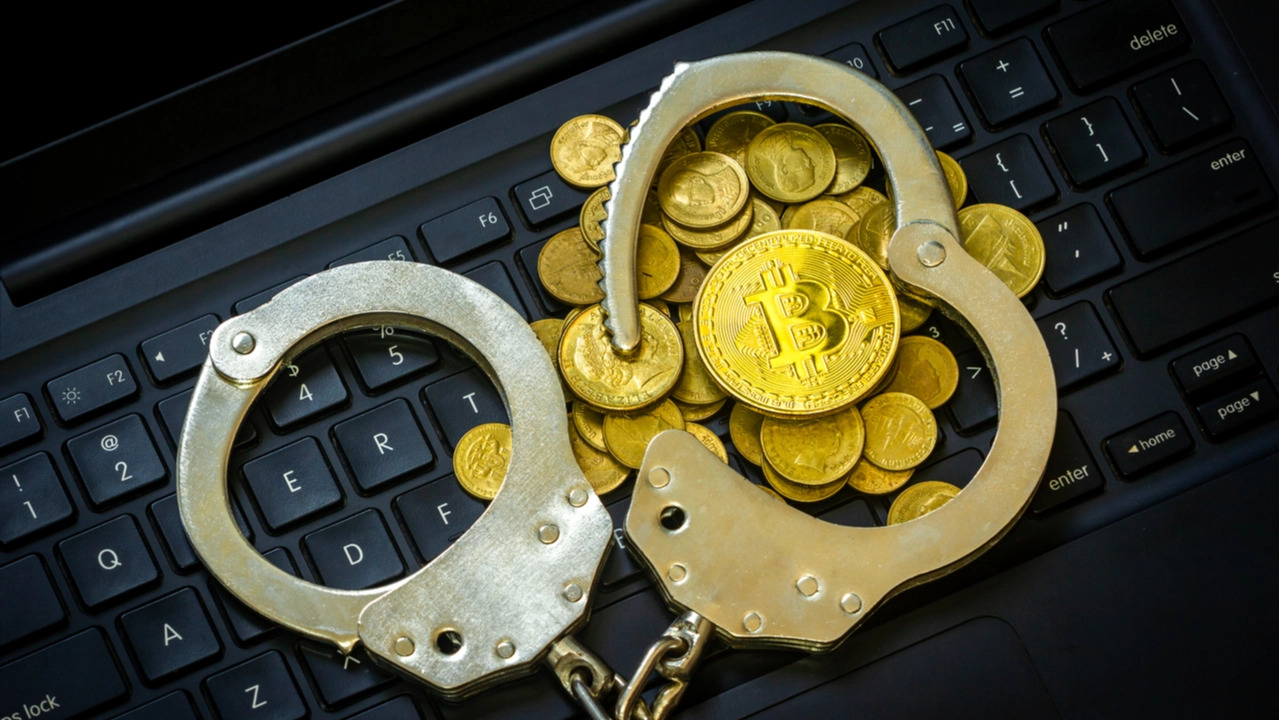 Claudio Oliveira was arrested by Brazilian federal police and charged with being the ‘Bitcoin King’. He is accused of masterminding a fraud scheme that involved crypto worth 1.5 billion reais (roughly 300 million).

Oliveria was the president of Bitcoin Banco Group in Brazil, a crypto brokerage firm. Since 2019, investigations have been launched into claims that Oliveria may have misappropriated investor funds and lost 7,000 BTC.

A rough translation of a June 5, press release states that federal police from Curitiba Metropolitan region served Oliveira, as well as other members of Bitcoin Banco Group, with one preventive arrest warrant and four temporary warrants. There were also 22 search and seizure warrants.

The platform claimed that it had been hacked in May 2019. However, they reportedly did not provide any evidence to back this claim. After a lawsuit was filed against the firm by a former client, a judge ordered that the firm provide evidence of hacking. In July, the firm reached a settlement with the plaintiff.

Their accounts were frozen by the courts in September after they faced over 200 lawsuits from disgruntled investor. The incident was estimated to have affected more than 20,000 investors.

Bitcoin Banco Group, in response to the hack, filed for judicial collection – an agreement with local authorities to reorganize financial assets and pay creditors to avoid bankruptcy. This was done with Curitiba’s bankruptcy court.

The Bitcoin Banco Group filed for judicial recovery. However, the company continued to operate as usual and failed to fulfill their obligations before the bankruptcy court. Even though the platform was unable to register with the Brazilian Commission of Securities, it launched ‘public collective investments contracts’.

Operation Daemon was an investigation into Bitcoin Banco Group. It found that funds of investors had been diverted to the benefit of the leader of the criminal organization.

Unpublished tax returns from 2018 show that Oliveira claimed 25,000 BTC at the time and 14 Brazilian properties as his assets.

Oliveria faces charges for bankruptcy crimes, embezzlement and money laundering as well as operating a criminal organisation in Brazil.

Also, the investigation revealed that similar schemes may have been used in Europe and the U.S. by the “Bitcoin King”.