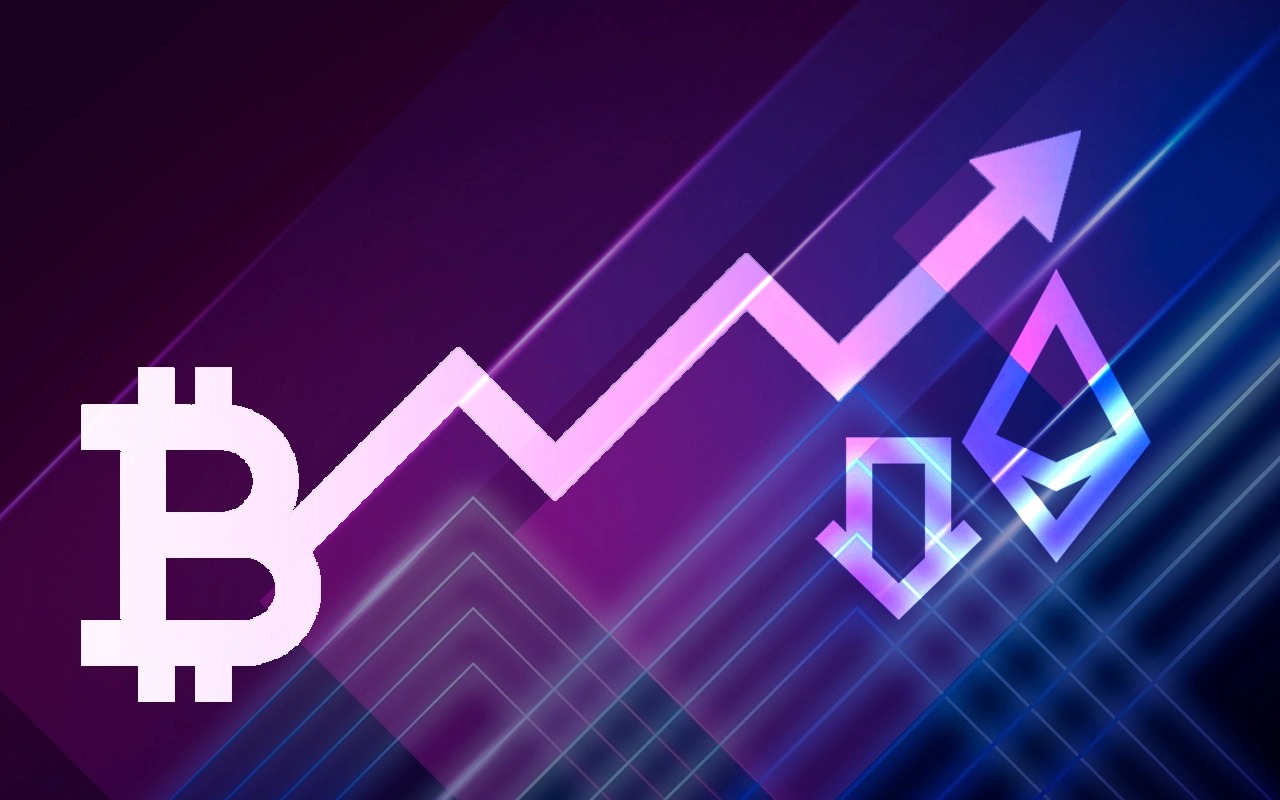 Bitcoin, the most popular cryptocurrency in the world, fell to $29,453 intraday after U.S. inflation reached its highest point since 1981.

The United States Department of Labor data shows that the consumer price index (CPI), rose 8.6% in May to beat analysts’ expectations.

It is clear that inflation has yet to surpass expectations after consumer prices exceeded all expectations. This is contrary to what investors had predicted one year ago.

Due to rapidly rising energy prices and supply-chain problems, inflation has shot up around the world.

The U.S. stock exchange opened in red with the benchmark S&P Index losing more than 2%.

The U.S. three year Treasury yields have risen by 3.142% to their highest level since late 2007 The U.S. dollar index has risen to 103.74. This is due to the CPI report, which was hotter than expected.

Investors believe that the U.S. Federal Reserve will continue to pursue a hawkish monetary policy in order to alleviate inflation-related worries.

It is widely believed that the central bank will announce a 50 basis-point increase at its next meeting.

Lael Brainard (vice chair of the Federal Reserve) recently stated that the Fed would only change its course if the inflation rate fell.

Earlier this week, Treasury secretary Janet Yellen admitted that the inflation level was unacceptable during a congressional hearing.

Bitcoin briefly reached $69,000 in November on a CPI report showing the highest inflation growth rate since late 1990. The cryptocurrency was not able to act as an inflation hedge. It began performing in line alongside other risk assets when investors realized that the central banks would need to increase rates aggressively.

U.Today reported that Galaxy Digital CEO Mike Novogratz stated recently that Bitcoin can only start a new rally if the Fed fails to act.