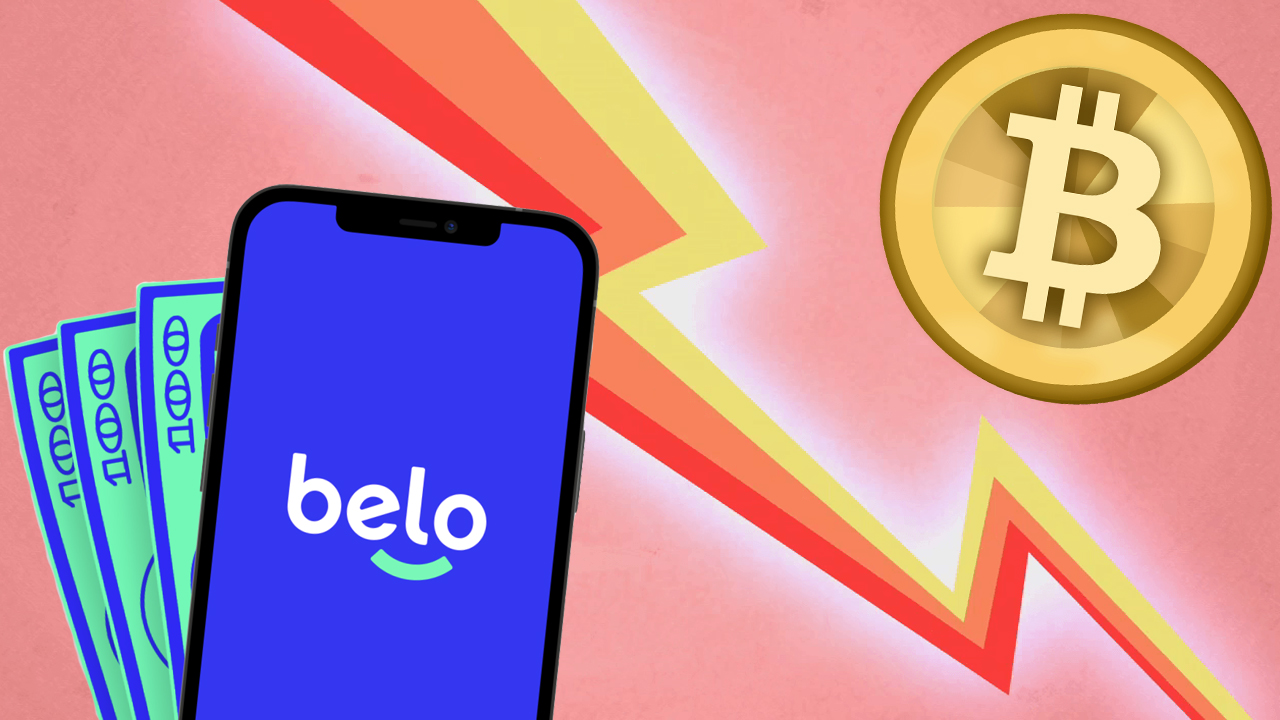 Manuel Beaudroit founded Belo, an Argentine mobile wallet app. It aims to create a bridge’ between the crypto worlds and the life in pesos. The company announced on Monday that it had partnered with the Bitcoin (BTC) Payment Processor Opennode. The application will also support the Lightning Network. It is available for iOS, Android and Mac.

Manuel Beaudroit, CEO of Belo, stated that Opennode’s partnership was incredibly important to his users. “Our goal is to make cryptocurrency more accessible and easier for people every day. Belo allows users to deposit money and buy crypto with just one peso. This is regardless of how much they have in purchasing power.

Belo wallet was launched in 2020. Latin American residents were able to access crypto assets via the mobile app and a Mastercard. According to the website, anyone over 13 years old can use the Belo mobile wallet app and pay in pesos as well as cryptocurrencies.

Julie Landrum (Opennode’s Head of Growth), explained that the company is looking forward to offering Latin Americans more options in finance. Landrum stated that Opennode’s integration into the Belo App means that millions of people in Latin America can transact in bitcoin instantly. This will increase adoption in an area where bitcoin growth has been rapid.