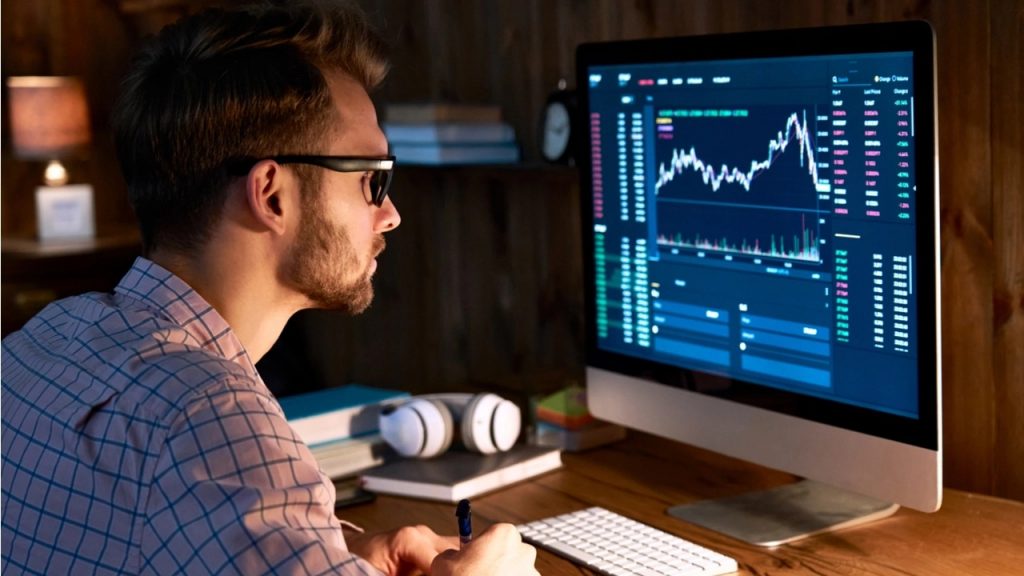 According to a poll by Investing.com, more than half the portfolios of non-qualified Russian investors are made up of alternative investments such as crypto, real estate and antiques. With 46% of the 1,000 respondents referring to digital currencies as a hedge investment, they are at the top of this list.

The study also revealed that 37% of people betting on alternative assets consider buying real estate an investment. Russian newspaper Izvestia quoted the results. Nearly 47% of participants considered gold a reliable investment, particularly during times of crisis. 27% said they have never invested in gold, preferring to invest their money instead in stocks and bonds.

Property has always been a hedge asset. However, cryptocurrency is a clear trend for 2021, Anastasia Kosheleva, head of Investing.com Russia, has been quoted as saying. She pointed out that digital assets outperform traditional stocks and fiat currencies.

Russian Investors Are Among the Most Active in Crypto Market

According to Bank of Russia, Russians are the most active participants on the digital currency market. Recently the regulator revealed that $5 billion was the annual volume for crypto transactions by Russian residents. The monetary authority highlighted in its Financial Stability Overview Q2 and Q3 2021 the risks associated with investing in cryptocurrency for investors as well as the country’s financial stability.

It’s not clear at this time if or when the central banking will place restrictions on how much nonqualified investors can invest in crypto assets. News broke in October that Russian legislators were considering restrictions for private cryptocurrency investors. The Bank of Russia also proposed a limit of 600,000. rubles per year (roughly $8,000), and sought public opinion.

According to Vladimir Ananyev (an analyst at Exante), Russian investments in digital currencies are in the region of $300 billion to $500 billion. He noted that they have experienced a sixfold increase in value over the past year. Ananyev also noted that both the market participants and the investment value have significantly increased.

Russian investors are most interested in bitcoin ( Bitcoin). However, altcoins are drawing more attention. This trend was confirmed by the 42% decline in the market capitalization of bitcoin.

According to the publication discussions are ongoing in Russia on legal proposals to define the status for qualified investors in the cryptocurrency market. Ananyev said that the Russian Federation does not regulate the majority of foreign cryptocurrency platforms and will not require retail investors to meet these requirements.